Toronto aka - The Six, T-Dot, Hogtown

Toronto the good. The Big Smoke. Tarana. Whatever you call it, one thing’s clear: Toronto is the cultural, political, and financial capital of Ontario. Located on the north shore of Lake Ontario, Toronto has a 2016 population of 2,731,571 — which grows to 5,928,040 if you include the full GTA — making it the fourth-largest city in North America, behind only Mexico City, New York City, and Los Angeles.

Drivers in Toronto face some of the highest auto insurance rates in the country, making it extremely important to shop around and find coverage that fits their budget.

With Surex, Toronto drivers can compare quotes from up to 10 of Canada’s leading insurance providers quickly and easily.

Third Party Liability Coverage
This coverage relates to the replacement/fix cost of the other vehicle or property if you’re involved in an at-fault accident.

Comprehensive Coverage
This coverage protects your vehicle from damage that doesn’t happen in an accident. Theft coverage is also here.

Collision Coverage
If you’re involved in an at-fault accident, his coverage covers the replacement/fix cost for your vehicle.

Accident Forgiveness
If you have a great driving record, some insurers will be willing to offer you accident forgiveness.

Windshield Coverage
If you want coverage for the windows of your car, it would be found here. Windshield will include an annual fee and a small deductible amount.

Car Rental Coverage
You can have your car insurance coverage extend to protect you while driving a rental vehicle.

Family protection
Based on coverage, it protects you or a family member if injured or killed in an accident caused by an uninsured/underinsured motorist.

Need help navigating insurance in Toronto? We can help.

At Surex, our three-step process will ensure that you end up with the best car insurance available in Toronto. Here’s how it works:

Nayeon was super helpful with my insurance needs! I highly recommend dealing with her any time you need insurance!

Amazing rep! (Nayeon Kim) Helped me through all the trouble! Answered all my inquiries honestly and professionally. She's great! Have not found any problem whatsoever !!!

Tyler Amodeo was very helpful in finding me the right coverage for my home and auto. High level of professionalism and responsiveness.

Verinder was polite, professional and willing to provide immediate assistance throughout the experience. 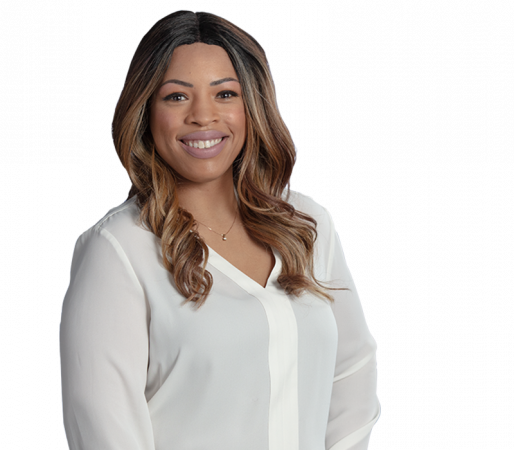 In order to secure auto insurance in Ontario, drivers need to produce a number of documents, including a valid driver’s license, proof of driver’s education training (if completed), vehicle registration, license plate number, your driving history (this is obtained through Service Ontario), current auto insurance policy information, details of all drivers who will use the vehicle, and payment information (credit card, void cheque, banking information).

Car insurance in Toronto can be very costly, so it’s critical that drivers shop around online to find the lowest rates possible. Aside from getting a free auto insurance quote on a rate comparison site like Surex, drivers should speak to their Dedicated Insurance Assistant about what discounts they qualify for (e.g. Good Student, Claims-Free Driving, Electric Vehicle, Private Parking, Occupational Discounts, Loyalty Discounts, etc.), what price breaks are available if they pay for their premium in full, and what options they have to bundle their various policies.

Car insurance rates in Ontario are determined by a combination of factors. Some of these factors are within the control of the driver (i.e. vehicle make and model, occupation or memberships, driving history, payment arrangement and reliability, winter tire usage, number of drivers on the policy, types of coverages selected, bundled policies), whereas other factors are out of the control of the driver (i.e. age, gender, crime rating of neighbourhood, governmental regulations).

When it comes to insuring a vehicle, insurance companies actually look more closely at make and model than they do vehicle age. That’s because the more likely a car is to get stolen, or the more likely it is to be involved in an accident, the higher the rates will be for that car — regardless of vehicle age. While it’s true that most new cars cost more to insure than used cars — for the simple fact that they’re most costly to repair or replace — remember that make and model plays a big part. Next time you’re shopping for a vehicle, try running some different quote scenarios through a rate comparison site like Surex to get a sense of what you’d expect to pay for different vehicles. 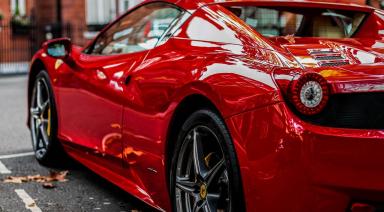 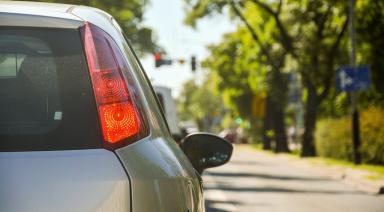 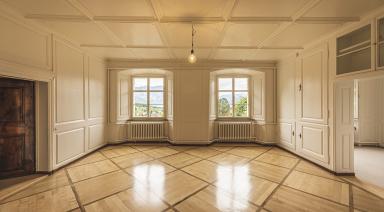 When to Get Home Insurance on a New Home

Being a first-time homebuyer has never been simple or straightforward; however, many people feel it's more challenging than ever. Aside from skyrocketing prices and a lack of selection, today's first