There are countless things to do and places to explore in the city of Kitchener. Kitchener is one of the fastest growing technology start-up cities in the country, making it a fantastic place for budding entrepreneurs. The city is also home to a number of post-secondary schools, events like Oktoberfest and a variety of unique restaurants. However, if you want to experience all of these things without relying on public transit, you need to have car insurance in Kitchener.

That’s where Surex steps in! At Surex, our primary goal is making it easier for drivers, like you, to find the best insurance coverage in Kitchener. We do this by providing drivers with a collection of competitive quotes from the top rated car insurance companies in Ontario. Contact one of our team members today to learn how we can help you save up to 25% on car insurance.

Types of Coverage That Surex Provides Drivers in Kitchener

This coverage relates to the replacement/fix cost of the other vehicle or property if you’re involved in an at-fault accident.

This coverage protects your vehicle from damage that doesn’t happen in an accident. Theft coverage is also here.

If you’re involved in an at-fault accident, his coverage covers the replacement/fix cost for your vehicle.

If you have a great driving record, some insurers will be willing to offer you accident forgiveness.

If you want coverage for the windows of your car, it would be found here. Windshield will include an annual fee and a small deductible amount.

You can have your car insurance coverage extend to protect you while driving a rental vehicle.

This coverage provides you the replacement value of the car that has been damaged. Depreciation is not subtracted from the value of the item.

Based on coverage, it protects you or a family member if injured or killed in an accident caused by an uninsured/underinsured motorist.

Car Insurance in Kitchener - What You Need to Know

At Surex, our three-step process will ensure that you end up with the best car insurance in Kitchener. Here’s how it works:

Be highway savvy: The ‘Tri-Cities’ of Kitchener, Waterloo, and Cambridge are situated in one of the province’s most densely populated areas and are surrounded by no fewer than five major highways, including Highway 401, Highway 7, Highway 8, Highway 85, and Highway 24. Whether you’re passing through or you’re a local driver, always pay extra attention — and leave yourself extra time — when using one of the region’s busy throughways.

Using roundabouts: Beginning in 2004, Kitchener began introducing roundabouts throughout the city. When approaching an intersection with a roundabout, always yield to oncoming vehicles, and when driving inside the roundabout, never lane-change.

Know your city: Kitchener and Waterloo may be a part of the same region — and the cities even share some street names— but they are distinct municipalities. To avoid road confusion, drivers should know the city they’re driving in, and which city they’re driving towards.

Winterize your vehicle: Although technically outside of Ontario’s snow belt, Kitchener still usually gets around four months of wintery weather each year. To ensure you’re safe on the roads in the winter months, make sure you install approved winter tires, keep your gas tank full, use winter-rated windshield washer fluid, carry a snow scraper, and always keep an emergency kit in your vehicle (including non-perishable food items, water, flares, matches, and blankets).

Compare insurance companies in Kitchener: Always shop around for low cost auto insurance in Kitchener with an online auto insurance company! Instead of blindly renewing with your current insurance provider, take a few minutes and see what other coverage options and rates are available. Rates can change — as can your personal driving situation — and even a small decrease in your monthly premium can result in major savings over the course of your annual premium.

Lower your kilometres: If possible, try walking, biking, car-pooling, or using public transit to get to work, even if only for one day per week. Lowering the number of kilometres you put on your vehicle each year can result in a reduction to your annual automobile insurance premium.

Occupation: Holding certain occupations, such as accountants, law enforcement officers, or being retired, can mean that you qualify a lower car insurance rate. Always disclose your occupation to your Dedicated Insurance Assistant and ask if you qualify for any discounts to your annual car insurance premium.

Ask for higher deductibles: Raising your deductible — the amount the policyholder is responsible for paying before an insurance payout kicks in — is a common way to lower your auto insurance premium. Just make sure that you’re in a position to comfortably afford the higher initial payment in the event of a claim.

I want to thank VP Ryan and Verinder Nagra for excellent service. Thank you for all your help. I am a very very happy client. 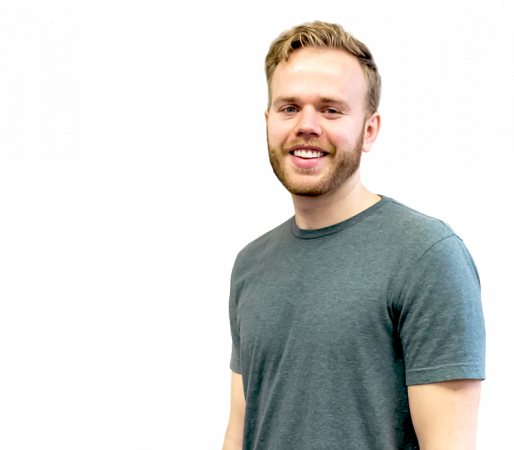 Do you have questions about car insurance in Kitchener?

As a new driver, one of the best ways to get affordable car insurance in Kitchener is by completing a safe driving course. Successful completion of a driver’s education course not only lowers your chances of being involved in an accident, it will also typically lower your auto insurance premiums by $1,000 to $1,500 annually, for your first three years as an insured driver.

Technically, you are not allowed to haggle on your car insurance premium in Kitchener. Rates are calculated based on a number of variables, and Personal Insurance Assistants are unable to influence these factors. However, there are a number of ways that you can bring your premiums down, including shopping around between the top rated car insurance companies in Ontario (they all have different rates and offer different discounts), bundling multiple policies with the same provider, completing a recognized safe driving course, and enquiring about discounts when you get insurance online.

Your auto insurance company will determine the price of your car insurance in Kitchener based on the likelihood and cost of a claim for a given driver. Some of the common elements that are used to determine risk and calculate premiums include make and model of vehicle, driving history, age and sex of driver, frequency of vehicle use, primary purpose of vehicle, driver’s area of residence, coverages selected, government regulations, and applicable discounts.

All Ontario drivers are required by the Financial Services Commission of Ontario (FSCO) to have at least $200,000 of Third Party Liability auto insurance coverage, protecting themselves in the event of an at-fault accident that causes damage to a third party. Additionally, Ontario policyholders must hold Statutory Accident Benefits Coverage, Direct Compensation & Property Damage Coverage, and Uninsured Automobile Coverage. Beyond these mandatory coverages, there are many other coverage options available, including Collision and Comprehensive, which protect policyholders against a range of perils, including vandalism, theft, and other non-collision related vehicle damage. 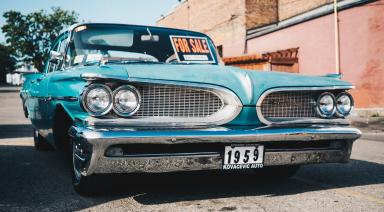 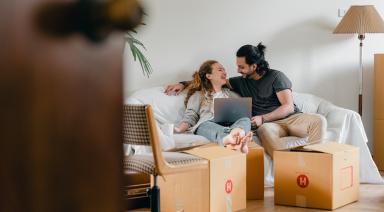 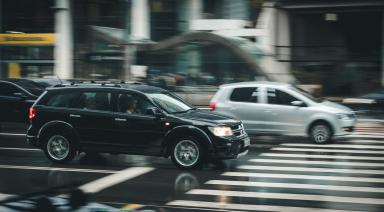