Is Alberta Next for No-Fault Car Insurance?

The idea of introducing no-fault insurance in Alberta has been hotly contested for quite some time. Now, legislators have introduced a new bill that could be the first step towards Alberta joining several other provinces already operating under the no-fault business model.

Keep reading to learn more about what no-fault insurance in Alberta would mean for drivers and what comes next in the legislative process. 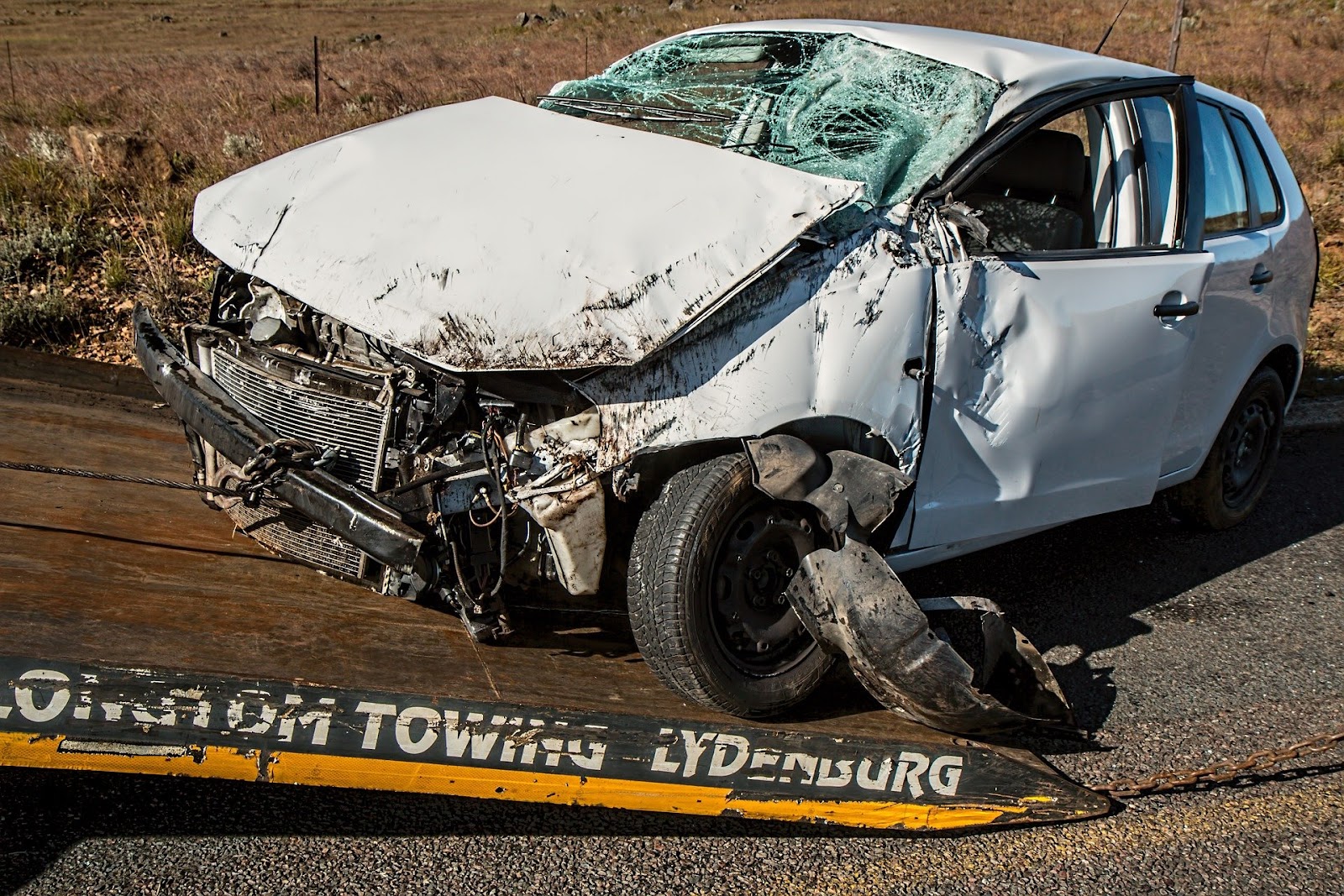 The bill is part of an effort to address Alberta’s skyrocketing car insurance costs following research by the Automobile Insurance Advisory Committee. If passed, the bill would result in these changes by 2022:

While each of these changes is major in its own right, the push for no-fault insurance is perhaps the biggest headline here. Next, let’s explore why that is.

Why is Alberta No-Fault Insurance Such a Big Deal?

Alberta currently uses an at-fault car insurance system. This means the insurer of the driver deemed to be responsible for an accident has to cover the cost of repairs for the other vehicle(s) involved.

As you might imagine, this presents a monumental risk for insurance providers since potential claims are much higher. This risk gets passed onto drivers in the form of higher premiums, which is one reason Alberta has some of Canada’s highest car insurance rates. For example, check out the rates for car insurance in Calgary, Alberta.

Consequently, provinces with no-fault car insurance often (but not always) rank on the cheaper end of the spectrum. One notable example is Quebec, in which drivers pay average auto insurance premiums of roughly $700 per year – a far cry from Alberta’s average of $1,300.

A Notable Caveat Regarding No-Fault Insurance

One very important thing to note regarding no-fault insurance is that it doesn’t mean you’re completely off the hook after causing an accident. Rather, you’ll still end up with an at-fault accident on your record, which can impact your insurance premiums.

The no-fault car insurance business model simply means each party’s insurer will cover the cost of repairing their own vehicles.

There are many potential upsides to having no-fault car insurance in Alberta, should Bill 41 get passed. While we already discussed the potential for lower costs, let’s take a closer look at a few other perks.

Dealing with your own insurer generally means a simpler claims process. You won’t have to chase the at-fault driver’s company for compensation and the payout process will often be much quicker since they have your information on file anyway.

In provinces with at-fault auto insurance, you’d often be left to sue the responsible driver’s insurance company, which is costly and time-consuming.

When shopping for an auto insurance policy, you can identify key accident benefits that are important to you (perhaps based on your health situation, etc). This can give you the peace of mind that comes from knowing you’ll be covered based on your needs. For instance, you could compare your coverage to rates you could get for car insurance in Lethbridge, Alberta.

Because your insurer will cover the cost of repairs to your vehicle regardless of fault, you don’t have to worry about disputes regarding who’s at fault when it comes to getting your vehicle fixed sooner.

What’s Next for No-Fault Car Insurance in Alberta?

While Alberta’s Automobile Insurance Advisory Committee has strongly recommended the changes put forth by Bill 41, it still needs to go through the proper protocols before becoming law.

CTV quotes Finance Minister Travis Toews as describing the bill as containing “interim measures” that will preclude more substantial overhauls of Alberta’s auto insurance industry. Toews is also quoted as saying a decision on changes should be made by mid-2021.

Whether the province ultimately moves towards a no-fault car insurance system or not, Surex can help you find the absolute best rates.

We look forward to helping you find the best rates on car insurance in Alberta, as we’ve done for thousands of residents in the past!

No-fault insurance does cover medical bills (often including medication and physiotherapy) for you and your passengers in the event of an accident.

Why do drivers need liability coverage under a no-fault insurance system?

Liability coverage mitigates the financial fallout of any lawsuits arising from a claim. This can be very valuable, even if you’re ultimately found not responsible since lawsuits can be quite costly.

Is no-fault insurance the same as full-coverage?

No, these aren’t the same things. “Full coverage” in insurance parlance refers to having a combination of collision and comprehensive coverage, the latter of which covers the cost of damage when your vehicle is not in motion (i.e. a tree falls on it).

No-fault insurance, meanwhile, is a type of coverage through which you’ll work with your insurer to cover the cost of repairs when an accident occurs.

Who pays the deductible with no-fault insurance?

It depends on the specifics of your policy. If it includes Direct Compensation for Property Damage (DCPD) then no, you won’t have to cover the deductible. Otherwise, you will be on the hook, which is why it’s so important that you be reasonable when choosing a deductible. While a higher deductible may leave you with more affordable coverage, remember you’ll actually need to pay that amount in the event of an accident.

Why do I have to pay a deductible if the accident wasn’t my fault?

If your policy doesn’t include Direct Compensation for Property Damage (DCPD), you’ll have to pay a deductible as per your policy.

Surex is beyond thrilled to have made the FoundersBeta’s list of Top 100 Tech Companies to Watch for in 2022! Last year, there were only 20 companies

Is Alberta Next for No-Fault Car Insurance?

The idea of introducing no-fault insurance in Alberta has been hotly contested for quite some time. Now, legislators have introduced a new bill that could be the first step towards Alberta joining

The insurance industry says some Albertans could end up without car insurance and some companies may pull out of the province because of the NDP government’s cap on premium increases. But the province