With Canada’s July 1, 2018 date for marijuana legalization coming sooner than later, New Brunswick, Ontario and Alberta have released guidelines regarding how cannabis can be sold and consumed.

New Brunswick was the first province to publish their proposed guidelines in June of 2017. The distribution of marijuana will be through a crown corporation. The minimum age to buy and possess marijuana will be 19. The personal possession limit of pot will be 30 grams. (Global News). 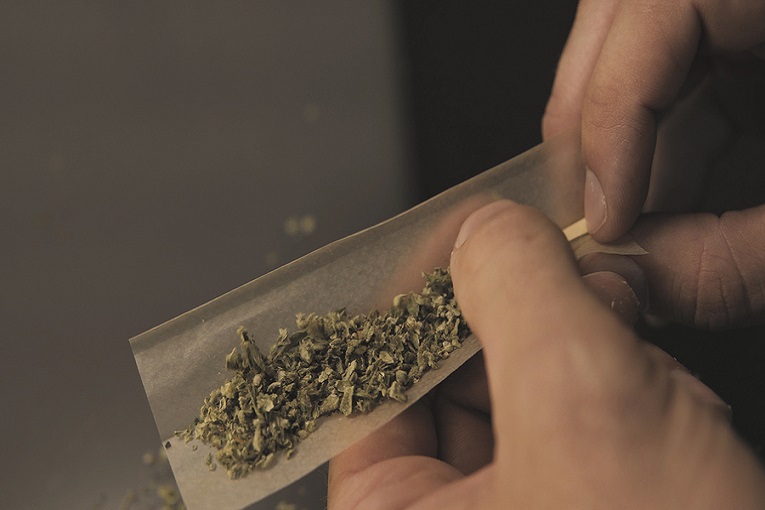 Ontario announced in September 2017 it will sell cannabis through stores owned by the Liquor Control Board of Ontario (LCBO). A person cannot buy marijuana and alcohol in the same purchase. An online sale/delivery system will exist. The minimum age to purchase marijuana will be 19. The minimum age to possess pot will be 18. The personal possession limit will be 30 grams. Cannabis can be used in private residences. Pot use is prohibited in any public space, workplace or vehicle. (Toronto Sun).

Alberta announced in October 2017 the minimum age to purchase and possess marijuana will be 18. People will be able to consume marijuana at home and in public areas where smoking is already permitted. Cannabis will not be allowed to be consumed at schools, hospitals, in vehicles or areas frequented by children. Residents will be allowed to grow marijuana plants indoors. Places of sale for pot are still being discussed. (The Globe and Mail).

Many people are concerned about the potential for drivers to be under the influence of marijuana on the road. Each province will be enforcing penalties, including fines and/or license suspensions, for drivers testing positive of a certain degree of intoxication. 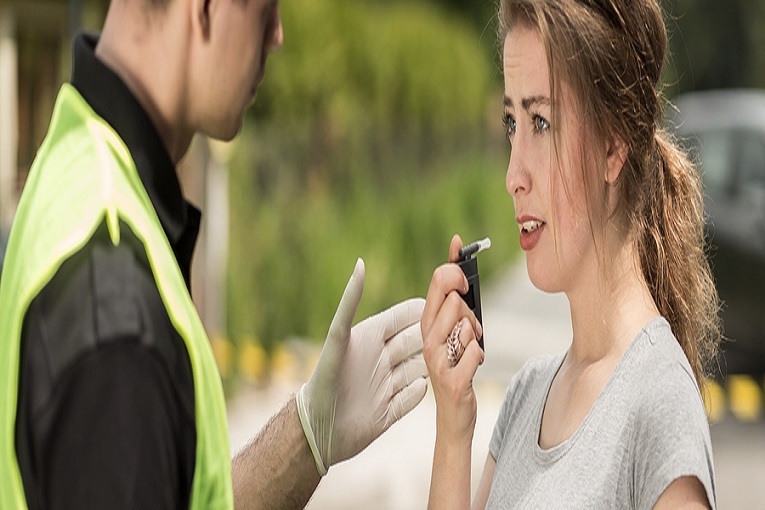 ‘’We need to get that message out there to everyone that if you choose to use drugs and get behind the wheel, there’s a good chance you’re going to get caught, tested and the appropriate penalties will apply,’’ Andrew Murie, CEO of MADD (Mothers Against Drunk Driving) Canada, said. 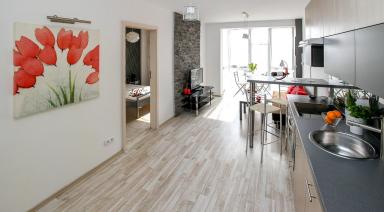 Tenant insurance, also known as renter’s insurance, is a type of insurance that is commonly ignored. When thinking about home insurance, most renters