As the Canadian athletes continue to excel and do our nation proud at the 2018 Winter Olympics in PyeongChang, have you ever stopped to wonder the various types of insurance needed to run such an extravagant event?!

Here is a look at three types of insurance needed at PyeongChang 2018.

The majority of athletes in the Olympics are professionals in their chosen sport. As such, they’ll have contracts with leagues and events outside of the Olympics. If an athlete were to sustain a serious – possibly career threatening – injury, there needs to be insurance covering the contract associated with that player/athlete. 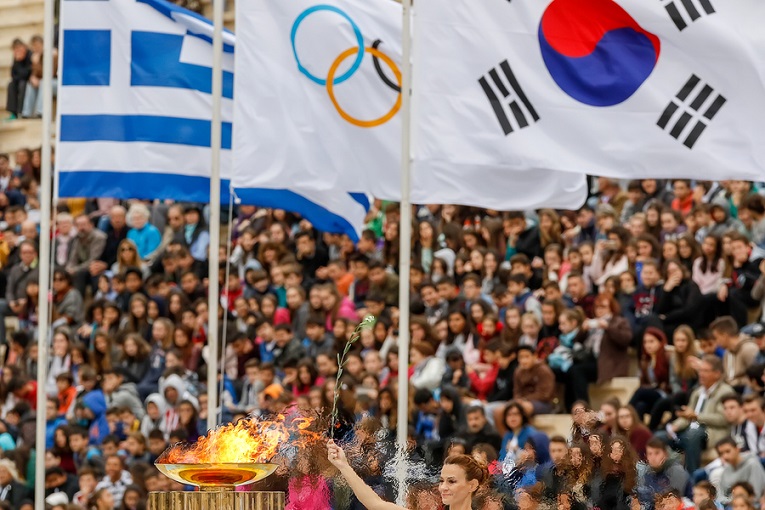 Insuring Olympic athletes has been a contentious debate, both for the summer event and its winter counterpart. Mark Cuban, Owner of the National Basketball Association’s Dallas Mavericks, has been outspoken regarding NBA players participating in the basketball event in the summer Olympics. In 2014, his argument was brought to the fore.

Paul George, a superstar player for the NBA’s Indiana Pacers (at that time), gruesomely broke his leg participating in an Olympic-like, International Basketball Federation (FIBA) game. Cuban sent out a tweet, focusing on the financial implications of a professional athlete competing in a FIBA/IOC event, that said: ‘’When considering FIBA/Olympic events ask who gets paid. Players = No. NBA = No. FIBA/IOC = YES.’’

The PyeongChang Olympic Stadium can hold up to 35,000 raucous, Olympics-crazed fans. The structures and stadiums used for the Olympic events need to be built well enough to support the amount of traffic they will receive over the course of the Olympics. With this in mind, there’s liability associated with the designers, engineers and contractors of these structures. They need professional liability insurance to protect them from the worst-case scenario – a structure not holding up and fans getting seriously injured. 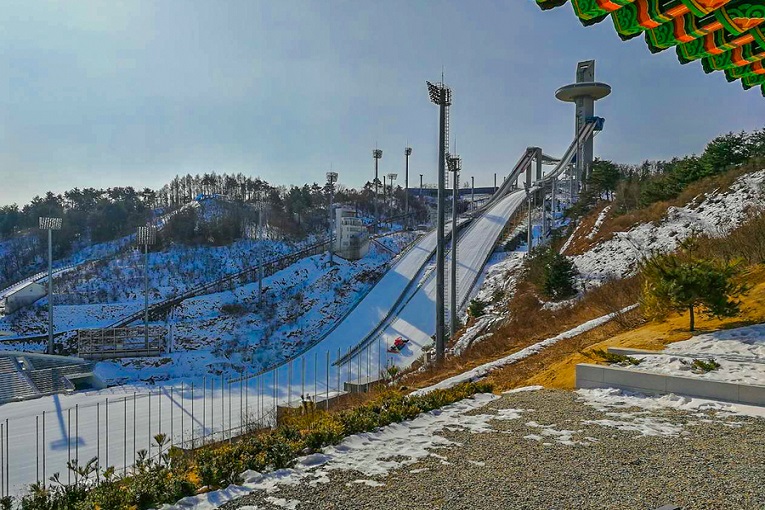 To go along with the building structures is the actual structures/obstacles the Olympic athletes will be competing on. The jumps associated with the ski and snowboard events are human-made. The tracks for the bobsled events are human-made. The ice the hockey, figure skating, speed skating and curling athletes compete on must be free of large gashes and flat for the athletes to compete on. Again, worst-case scenario, if a serious injury were to occur to an athlete, questions could be asked pertaining to the structures they’re playing their sport on. With the real threat of a potential lawsuit, insurance pertaining to the design and make of the structures is essential.

Last, but definitely not least, the fans from around the world in PyeongChang need proper travel insurance! 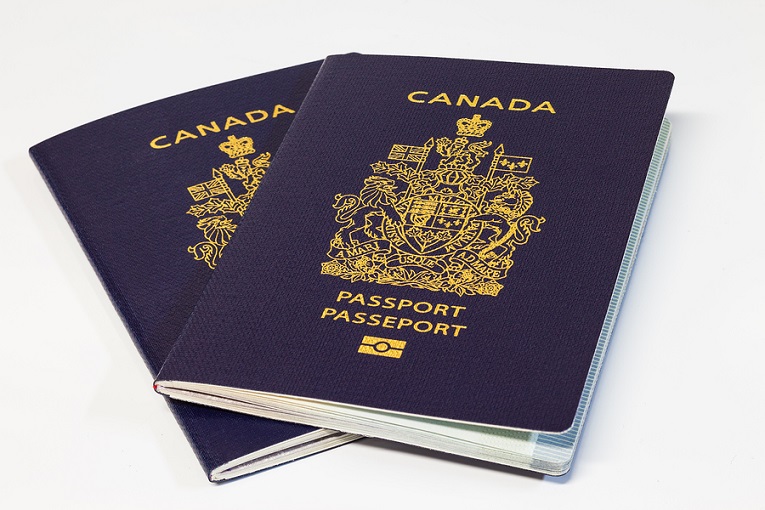 For more details on the above options, click here.

Whether you’re travelling to PyeongChang 2018 or planning a trip abroad in the future, having the proper travel insurance coverage when abroad can save you headache, heartache and be a little more forgiving on your wallet than travelling uninsured. 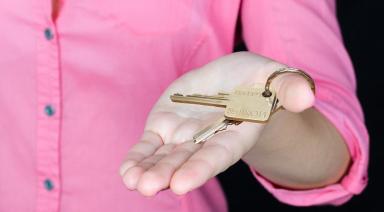 Many property owners rent out their properties such as apartments, vacation cottages and even residential houses. And while many assume that their 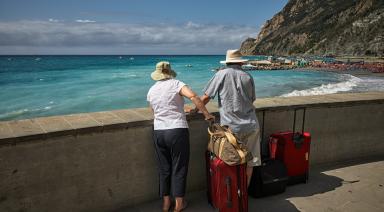 Travelling as a senior is an exciting experience. After all those years of hard work, most older people have fewer responsibilities and more time and are hence able to enjoy global travel. Whether 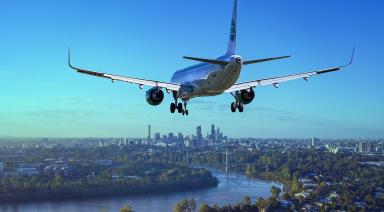 Travel Insurance During Coronavirus - What Additional Coverage You Might Need

Travelling amid a pandemic or even a global crisis can be scary. The uncertainty and tension may force most people to cancel their trips. But what of vital travel? How do you ensure you remain covered 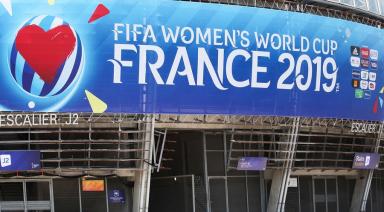