Car Insurance for Ladies in Canada

No matter where you live in Canada, you’ve probably heard that car insurance for ladies is much cheaper than identical coverage for men. While this may be true in some provinces, it isn’t universal across the country.

Keep reading to learn more about this and other factors that affect the car insurance shopping process for women in Canada.

Why Car Insurance for Ladies is Often Cheaper 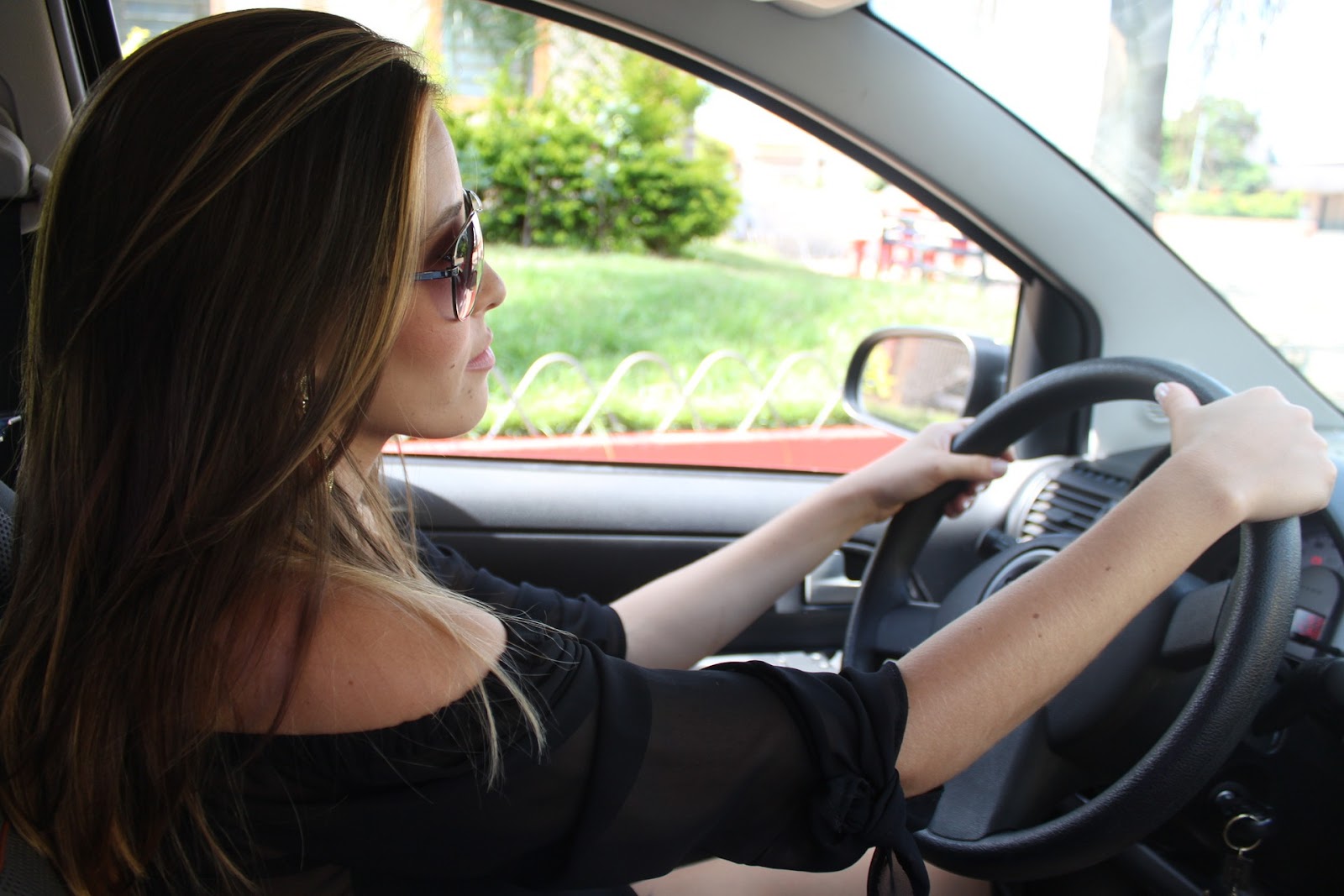 Countless studies from around the world have confirmed that men are more likely than women to engage in risky behaviour behind the wheel.

According to Tests.ca, men account for 87% of young, fatally-injured drivers in Canada. The same source indicates that men aged 18-24 are also the least likely demographic to wear seatbelts.

It’s not just an age thing, either. According to the U.S. National Highway Traffic Safety Administration (NHTSA), vehicle fatality rates are much higher for men across all age groups.

Because insurance companies are in the business of handling risk, they often charge men higher premiums to account for these and other statistics.

This isn’t the whole picture, though. Keep reading to learn how the classic phrase “correlation does not imply causation” applies to the concept of women paying less for insurance simply because of their gender.

While men have each other’s vehicular follies working against them in the realm of car insurance, there are other factors to consider as well. These factors often happen to be statistically correlated with men but there’s nothing stopping women from occasionally finding themselves lumped in.

The difference is that women in Canada do not pay higher insurance rates simply because they are women, whereas men often have their gender specifically working against them.

One reason men are involved in more traffic incidents is quite simple: they drive more. According to the U.S. Federal Highway Administration, men drive roughly 40% more miles than women. When this higher mileage is reflected on a male driver’s insurance record (most companies request an estimate of annual mileage), it leads to higher premiums.

Of course, there’s nothing stopping a woman from driving just as many miles as – or even more than – men do on average. In this situation, a woman would lose her mileage-based advantage and see her rates nudged closer to what men pay.

While car insurance for women is cheaper in many parts of Canada, other provinces do not allow gender-based rates. For example, British Columbia, Saskatchewan, and Manitoba have government-run auto insurance programs that don’t take gender into account at all, according to The Globe and Mail.

New Brunswick and Nova Scotia, meanwhile, have actually labeled gender-based insurance rates as discriminatory. As such, they’re banned in those provinces.

Women who live in provinces where insurers do not take gender into account are likely to see their rates more closely resemble what men with similar driving habits and records pay.

While gender does influence car insurance rates in many provinces (including Ontario), a bad driving record can significantly offset any benefit a woman might otherwise have.

A woman with moving violations and multiple at-fault accidents, for example, would not necessarily pay a lower premium than a man with a clean driving record.

Age and the length of one’s driving record are two additional factors that influence insurance premiums. While cheap car insurance for young women is easier to find, a lack of experience can cause higher premiums than age alone might seem to warrant.

The type of vehicle being insured is another major determinant of premiums. According to an analysis from Experian, women tend to be much more practical than men when it comes to choosing vehicles.

However, again, there’s nothing stopping a woman from bucking this trend and buying a sporty, luxurious vehicle. By doing so, they’d lose the vehicle-based advantage that contributes to women paying lower insurance rates on average.

Each car insurance company has its own method of determining premiums. It’s very possible for a company to have considerations not mentioned on this list that prompt higher insurance rates for its female customers.

How to Find the Best Car Insurance for Women

At Surex, we help Canadians find the best insurance rates. As an aggregator that compares rates from numerous companies, we don’t discriminate based on gender.

This means that, as a woman, you’ll enjoy the same exact service a man would receive, which unfortunately isn’t always the case when purchasing insurance through a car dealership. Any benefit you’d receive as a female driver would be reflected in your quotes.

On that note, we thoroughly analyze rates from several companies on your behalf, ensuring you end up with the cheapest car insurance for ladies. Click here to learn more about how we operate.

Another advantage of working with Surex is that we’re much less biased than the insurance sales reps you’d deal with if you contacted companies directly.

We’re dedicated to finding you the cheapest rate rather than selling you a ton of coverage you don’t need. Our live agents work hard to figure out what coverage you actually need then find the best deals on it.

Did you know that – according to Statistics Canada – Canadian women are more likely than men to pursue higher education? Depending on where you studied, you may qualify for an alumni discount on your car insurance.

If you think this is something that might apply to you, be sure to mention it when speaking with your Surex advisor.

Remember that gender alone won’t shield you from higher insurance rates. Don’t forget to maintain good driving habits as well since these will keep your rates low.

Trust Surex for Finding the Cheapest Car Insurance for Ladies

Click here if you’re ready to start a quote and find cheap car insurance for young women. We look forward to helping you find the car insurance policy that meets your needs at a great price! 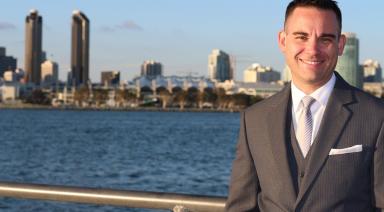 Difference Between Insurance Broker and Agent

Introduction to Insurance Insurance is a part of almost all of our lives. Insurance represents peace of mind. In spite of this, many people view 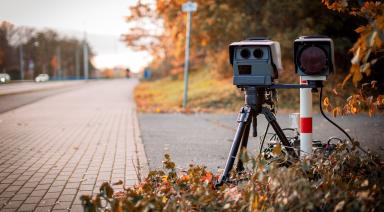 Speeding Ticket in Ontario and Insurance

With more than 8 million licensed drivers in Ontario alone, car travel is at an all-time high. Because of this, we see more and more traffic infractions every year. One of the most common types of

Insurance Basics Car insurance offers valuable financial protection in the event of an accident. You pay your premiums every month, and in return, your insurer will pay out to you in case something 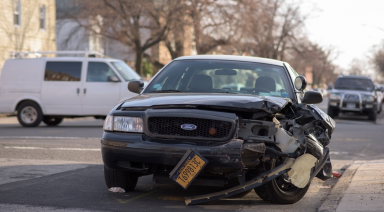 Car accidents can be one of the most stressful situations a person finds themselves in. Canada has about 160,000 car accidents a year , with more than 2800 fatalities. The danger associated with car