Citing data from Catastrophe Indices and Quantification Inc. (CatIQ), Insurance Business Canada has reported the windstorm that hit Ontario and Quebec in May caused a total of $410 million in insured damages. Of that $410 million, $380 million of the damages happened in Ontario, making it their costliest insurance disaster since the Toronto flood of 2013.

Environment Canada said wind guests reached 120 km/h, culminating in power outages for nearly 400,000 people in Ontario and Quebec. Along with the power outages, trees were knocked over and many homes suffered roof and siding damage. 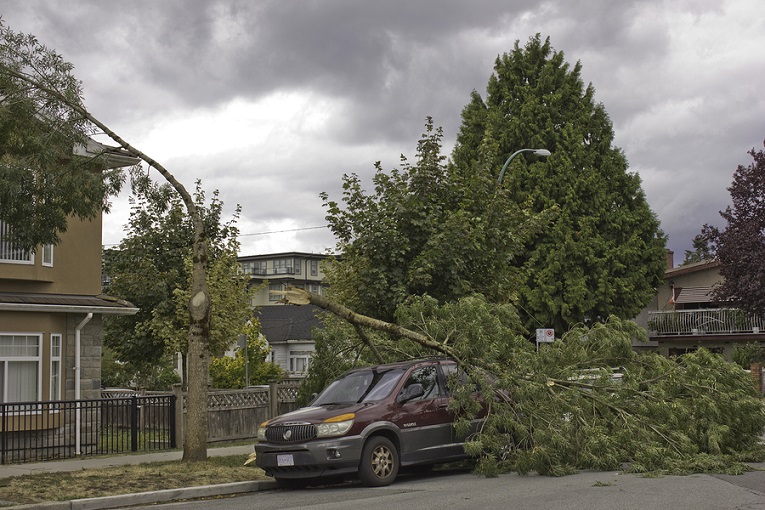 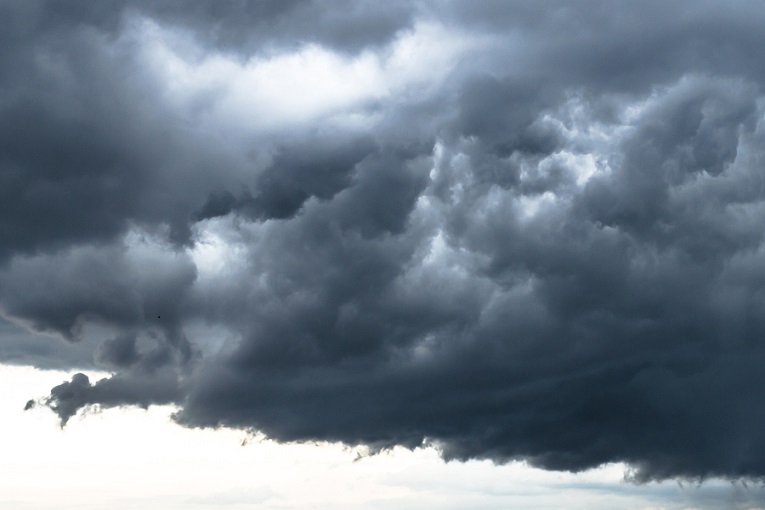 Not listed above are the thunderstorms that hit southern Ontario just yesterday. The thunderstorms knocked out power for over 50,000 people. The Weather Network confirmed a tornado touched down in Haldimand and Norfolk counties during yesterday’s storms. Peak winds during the tornado hit 160 km/h.

The worrying trend of more frequent and severe storms in Ontario highlights the need to have the proper insurance on your vehicle and home. 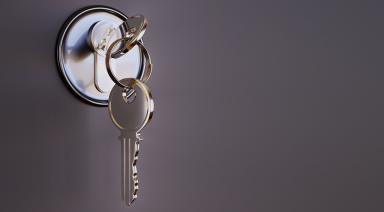 Can a Tenant Refuse Entry to a Landlord

Can a tenant refuse entry to a landlord in Ontario? In this article, we’ll take a look at the legal ramifications of this question along with the 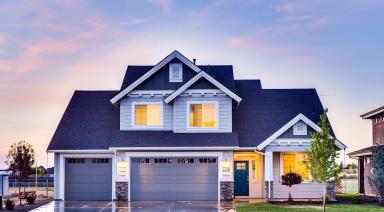 How Much Does an Average Home Insurance Cost in Ontario?

Whether you’re buying your first home or wondering whether you’re getting a good deal on your premiums, knowing the average home insurance cost in Ontario is valuable. Keep reading as we take a close 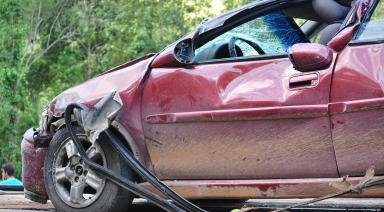 Car insurance rates can vary substantially depending on factors such as your driving record and type of vehicle. But while the average car insurance cost in Ontario may be a far cry – in either

There are many reasons you might want temporary car insurance in Ontario. Perhaps you’ll be living in the province for a very short time, only drive during the summer months, or are in the process of