Uber Technologies Inc. has stopped autonomous vehicle testing after one of its cars struck and killed a pedestrian in Tempe, Arizona.

Elaine Herzberg, a 49-year-old woman, was crossing a road outside of a crosswalk when the autonomous Uber vehicle, under the supervisor of a human safety driver, fatally struck her. Herzberg succumbed to her injuries later that day, March 18, in hospital (Tempe Police Department).

‘’Uber is assisting and this is still an active investigation,’’ Liliana Duran, a spokeswoman for the Tempe Police Department, said. 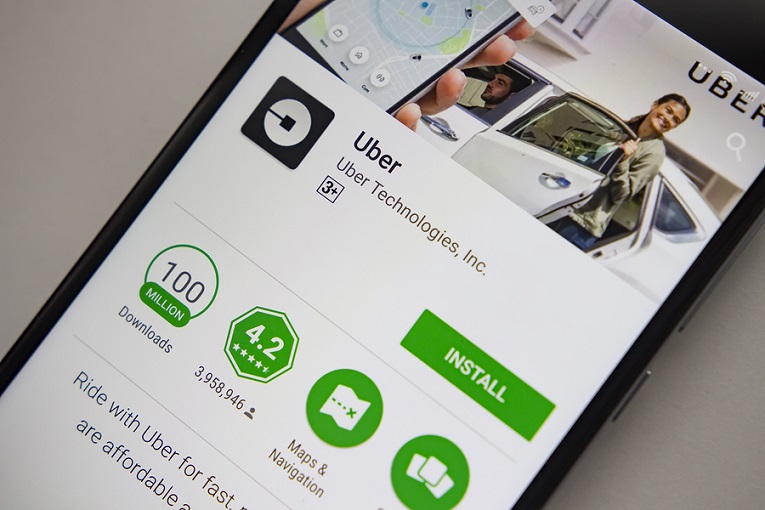 ‘’Our hearts go out to the victim’s family,’’ an Uber spokeswoman said in a statement. ‘’We are fully cooperating with local authorities in their investigation of this accident.’’

Along with the Tempe Police Department, the National Transportation Safety Board (NTSB) and the Department of Transportation’s National Highway Traffic Safety Administration are also opening investigations into this fatal accident.

This is not the first incident Uber’s autonomous vehicles have had. In 2017, also in Tempe, AZ, an autonomous Uber vehicle was deemed not responsible for a high-impact crash. No serious injuries were sustained in the 2017 incident. 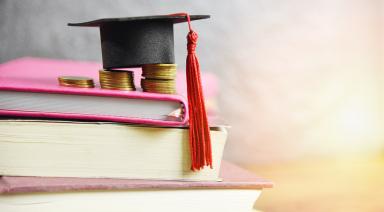