Election Day is here for Canadians, that means an important decision will need to be made. Advanced poll turnout was at an all-time high this year with citizens putting in their ballot. Knowing a little bit more about what the parties’ platforms are will help you make an informed decision when selecting who you want the next Prime Minister to be on October 21st, 2019.

Canadians aged 18 or older. You will need to be able to prove your identity and address.

How to register to vote in Canada?

If you aren’t registered now, you can do so at the polling station in person with the proper documents. You can also use the Online Voter Registration Service to print a registration certificate if you're not registered yet or if updates are needed to your information.

What documents do I need?

Bring a driver’s license or ID that shows your photo, name, address issued by a government.

Bring two pieces of ID in case anything should happen to ensure you can prove your identity.

Where to vote for federal election 2019?

The deadlines for advanced polling have passed but know that in future they take place between 9am-9pm several days before the election. Your other options are to vote at an Elections Canada office, on select campuses across Canada, or to vote by mail. Note: You must apply to vote by mail.

How many seats does one of the parties need to win a majority government?

The country has 338 ridings and a party requires 170 seats in Parliament in order to win a majority government. Election night is when it’s declared that a party has the most seats. A minority government is won when fewer than 170 seats are earned but still has more seats than any other party. If a minority government were to win, they would require careful handling with differences of opinions on how to govern. Another thing to note is that matters are less straightforward if no party wins 170 or more ridings. A coalition government is where a smaller party agrees to join the government and its embers can hold cabinet positions.

Who to vote for in the Canadian election?

How will taxes be affected for personal amounts, corporate taxes, universal cuts, or new deals? It will depend on which party you choose. Healthcare and childcare spending will differ in how money is allocated towards programs for supporting childcare and may differ across provinces like Alberta or Ontario too.

Affordable housing continues to be a pressing issue in this country. Candidates need to work with the real estate industry to work towards the interests of homebuyers. Some candidates are pushing for creating more affordable housing units, and some are in support of extending to 30 year mortgages. Immigration policy is a subject that is also important for many Canadians. Some parties have specific targets on how many new immigrants they want to take into the country and some aren’t decided on specific numbers or considering climate refugees as part of the mix.

Climate change is another topic that has been in the news to see where the candidates stand on this issue. Currently, Canada has agreed to meet The Paris Climate agreement by 2050 and this is a pressing concern for many Canadians, along with support for the Trans Mountain pipeline.

Candidates have been rallying across the country to discuss their platforms one last time with voters. Issues tend to differ across generations: baby-boomers, generation X, and millennials as the issues relate to their values and stages in life.

How do the main parties match up on these main issues?

Take the time to review where the parties stand on everything in detail:

Who will win the 2019 Canadian election?

You’ll only know after election day! Take the time to do your research and get ready to place your vote. 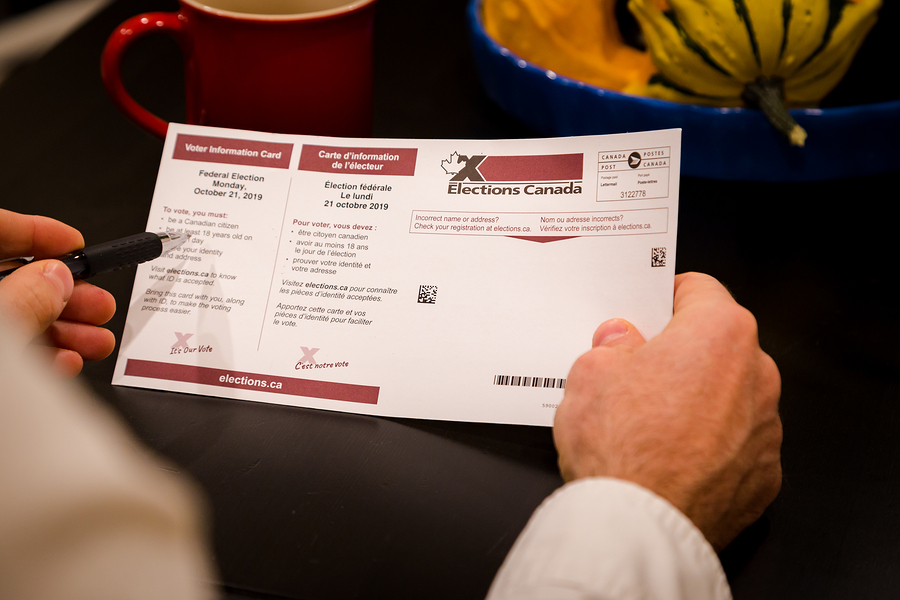 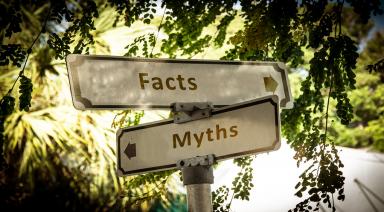 For years there have been old wives tales about what factors increase or decrease your insurance rates, what to do or not to do to help your premium