Is Driving High Illegal in Canada?

You just had a night out with friends after such a long period. And it was fantastic. You are high, yet you need to get home. Will driving high get you into trouble with the authorities? Not only is driving high against the law in Canada but is also dangerous for you and other road users. While Cannabis consumption is legal in Canada, it does not exclude instances that can cause harm such as driving under influence. In Canada, over 40% of drivers killed in car accidents test positive for drugs, a figure that exceeds those who test positive for alcohol. You can still enjoy cannabis. However, you must take note of the legal limits that you can enjoy without risking your life and that of others as well without going against Canadian law.

How do drugs impair driving abilities?

Cannabis consumption is legal in Canada. However, people still consume other illegal drugs such as cocaine and prescription drugs. All these impair driving capabilities. Canada reports a drug-impaired accident every three hours. Even small amounts of drugs that may seem harmless can affect the ability of a driver to effectively react to situations on the road. Cannabis, being the most consumed drug in Canada, impairs the driving ability by:

Cannabis consumption impacts people differently. The feeling of impairment depends on various factors such as how much cannabis is used, the THC levels consumed, weight, size, and tolerance. However, you can not use tolerance to cannabis as a measure to determine your ability to drive.

What are the consequences of driving high in Canada?

After the passing of Bill- C-46, federal penalties and laws were added to the Canadian criminal code. The federal law is very clear about driving while impaired. If caught driving under influence, the following DUI charges apply in Canada.

Each province in Canada has implemented laws to complement the Bill C-46 federal cannabis laws. As such, you should expect different guidelines and procedures based on your province. However, in most provinces, commercial drivers and novice drivers must have zero drug content in their blood. Also, all provinces suspend licenses after drug screening test failures. If someone is found driving under the influence, they must attend mandatory educational programs. This also applies to medical marijuana. While it can be used to treat and help manage medical conditions, no one should drive during or immediately after marijuana use.
Canada uses various methods for drug detection. Police officers in Canada can demand a field sobriety test by bringing in a drug recognition expert or undertaking blood testing. In most cases, the first test cannot be used to lay a charge in a criminal trial. Only the second test can be used in a criminal trial.

What should you do if you are high and need to drive?

As we mentioned, Canada has zero tolerance for driving under influence. If caught, you will face serious penalties such as an immediate driving license suspension, vehicle impoundment, fines, criminal record, and even jail time. Always plan ahead to avoid being on the other side of the law. And if you find yourself high, do not attempt to drive back home. Rather, stay over at a friend’s, use public transport or even call a friend to pick you up. 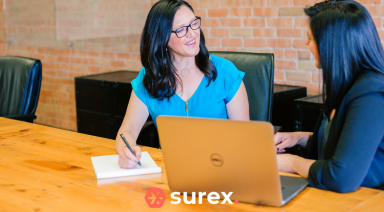 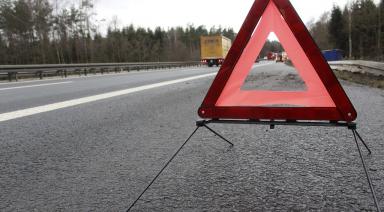