Long known for their Canada-high insurance rates, a hotly debated topic that even plays a role in provincial government elections, Aviva Canada set out to investigate just how rampant fraud is, as well as where the fraud is taking place.

Aviva staged multiple fender-bender accidents in the Toronto area, over the course of months, that resulted in damage to 10 vehicles. Aviva then had experts detail the damage and repair costs associated with each vehicle, while also planting hidden cameras throughout the vehicles to launch their investigation. 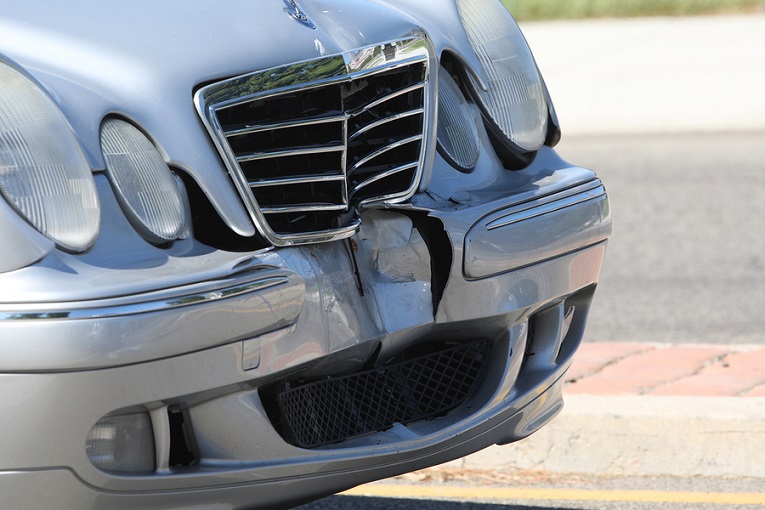 Gordon Rasbach, vice president of fraud management for Aviva Canada, reported that only one repair shop acted honestly in their dealings from the 10-vehicle sample. Aviva’s experts had estimated the total damage to the 10 vehicles to be $30,000. The repair shops invoiced Aviva for more than double that amount, at $61,000.

‘’Nobody has ever really sampled the extent of fraud with any kind of accuracy,’’ Rasbach, said. ‘’This is the first time in Canada, that we’re aware of, that anyone has actually taken a sample, albeit a small one, at random, and used actual cases in progress to put some kind of numbers on it.’’ 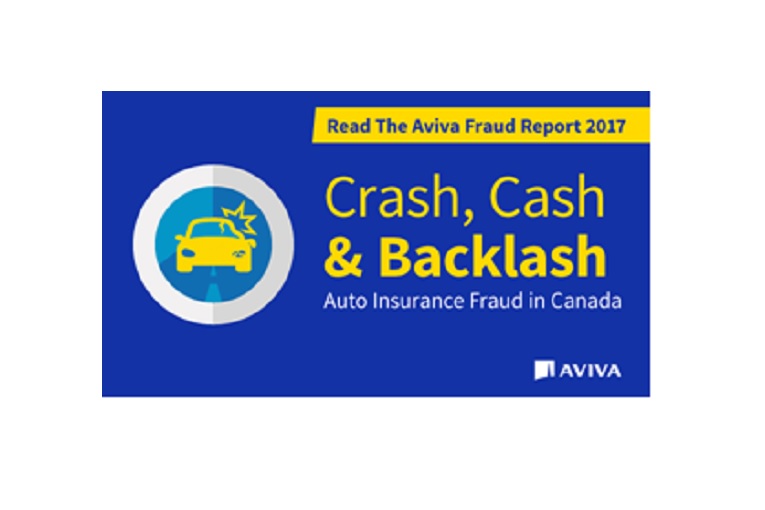 Through their investigation, Aviva found fraud was rife throughout the accident/claim process. Some of the fraudulent activities included: 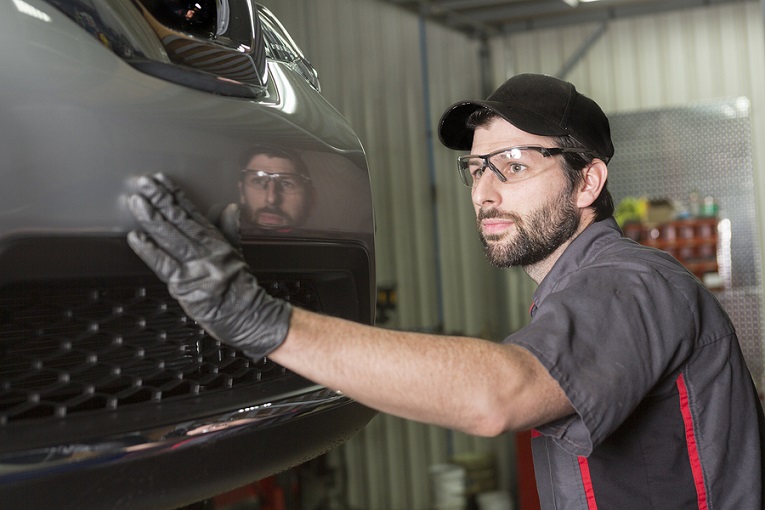 ‘’The video footage and clear evidence of fraudulent invoicing shows just how pervasive the problem of fraud is,’’ Rasbach, continued. ‘’Honest customers are the ones that are paying for it.’’

A previous Aviva investigation into fraudulent activities resulted in arrest and charges against three people. It is unknown to what extent police and government will be involved, based on these most recent findings. 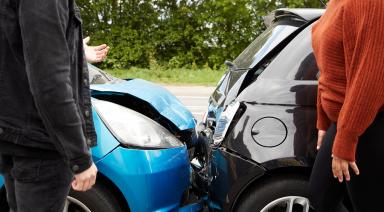