Beginning April 9th, all criminally impaired drivers (drivers with a blood alcohol concentration of .08 or over, drivers impaired by drugs, or a combination of alcohol and drugs) in Alberta will receive a 90-day license suspension, which will be followed up by mandatory inclusion in a one-year ignition interlock program.

This update in punishment on criminally impaired drivers comes on the heels of the Act to Reduce Cannabis and Alcohol-Impaired Driving, passed in the fall of 2017 by the Alberta Government. 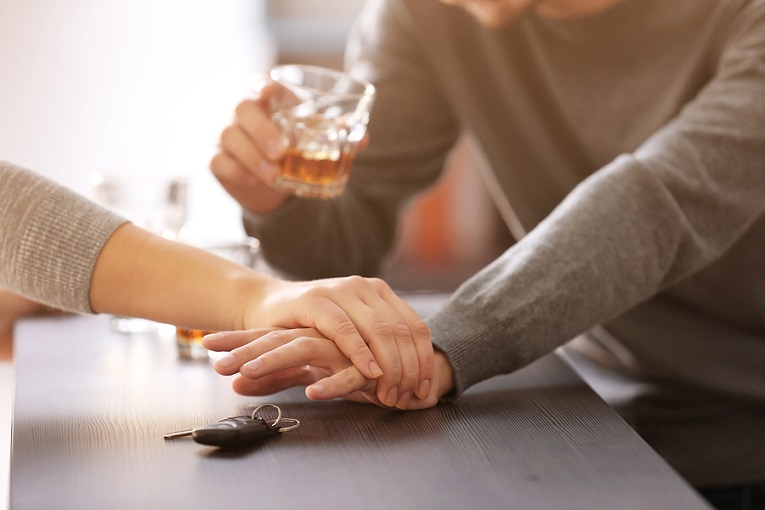 Should a driver choose to not participate in the mandatory one-year ignition interlock program, the 90-day license suspension will be extended by one year, to include the time the driver would have been in the ignition interlock program. In essence, choosing to not participate in the program will result in a license suspension totaling 15 months for criminally impaired driving.

For drivers in Alberta that are in the Graduated Driver Licensing (GDL) Program, regardless of age, there will be a ‘’Zero Tolerance’’ in effect. This means that any amount – even a trace – of alcohol, cannabis or illegal drugs in the driver’s bloodstream will result in a 30-day license suspension, seven-day vehicle seizure and a lengthened term in the GDL program. 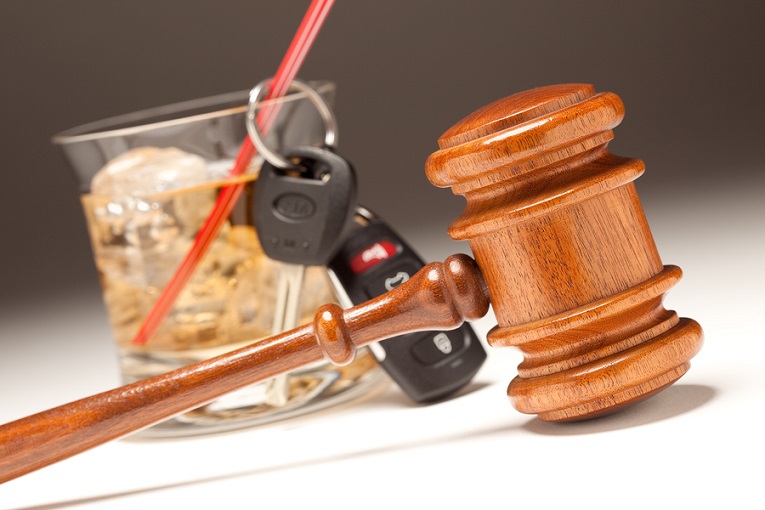 Transportation Minister Brian Mason says the government will continue to take impaired drivers, be it by drugs or alcohol, off Alberta roads. He believes this update on impaired driving will make people think twice before getting behind the wheel while intoxicated. 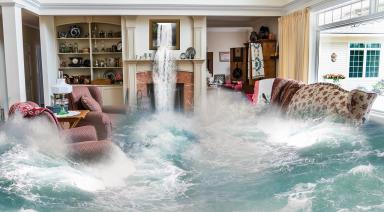 Do You Need Flood Insurance in Ontario ?

Seeing your house submerged in water, the items you hold dear floating around, and not being able to do anything about it can be heart-wrenching. 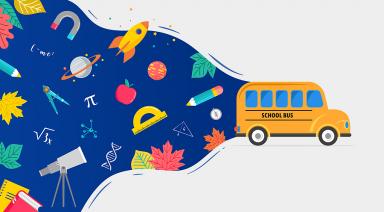 It’s back-to-school for kids across the country

It’s time for back to school, and this’ll be a new reality for many students. While the world is still up against a global pandemic, students who’ll head back to school will now need to do so with a 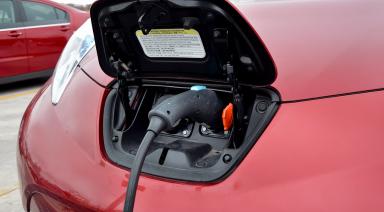 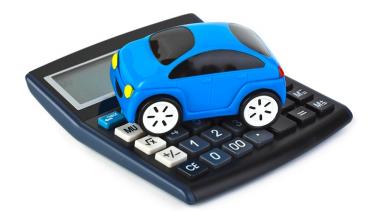