Choosing where to buy a home can be a tough decision, and it can be even harder for young and growing families. For many families, it’s crucial that their neighbourhood is close to schools and public transit and has a variety of amenities that are easy to access. In the Greater Toronto Area (GTA), there is no shortage of great neighbourhoods.

Tansley is in central Burlington, offering a balance between suburban community living and the convenience of nearby shops and amenities. 53.4% of homes in this neighbourhood are occupied by families with children. One of the area’s best features is its access to parks and community centres.

Residents like to spend time in Tansley Woods Park, the Tansley Woods Community Centre and the Mainway Recreation Centre. Additionally, there are plenty of schools to choose from in the area with three public schools, four Catholic schools and one private school. Public transport is also well represented in the area, with a number of convenient stops throughout the neighbourhood.

Palmer has been a part of Burlington since the 1960s. It’s home to gentle hills, large mature trees, and wide lots. It also offers better value than some other areas in Burlington. Some homes in the area are built in colonial revival and Tudor styles and come in many other different styles. Residents in the neighbourhood tend to look towards Lansdowne Park or Palmer Park for recreational activities, such as playgrounds, tennis courts, sports fields, and baseball diamonds.

It’s a great area for young kids, so it’s not surprising that 53.3% of homes have children. There are six schools currently in Palmer, including four public schools and two Catholic schools. Public transportation is easy to access, and the area has a great walking score as well.

Town Centre is one of the most vibrant neighbourhoods in Durham. The area has great manufacturing and energy centres, making it a viable place for families to settle down and parents to work in, as shown by the 55% of homeowners in the area that have children.

Pickering Town Centre and Pickering Recreation Centre are two of the main recreational attractions in the neighbourhood, while it also has multiple different schools, including Catholic, public, and private. The area also has a great public transit system.

Meadowvale is a relatively new neighbourhood located in Mississauga. It’s well known as an affordable family community with 60% of households having children, higher than some other neighbourhoods in Peel.

Larger house sizes and attached garages contribute to its reputation, while there are also many opportunities for organised and casual youth sports at the local rink and community centre, equipped with a large indoor pool and squash courts. Additionally, the Meadowvale Conservation Area offers hiking trails, fishing, and picnic areas. It’s a very walkable neighbourhood with a prominent bus route through it.

Uptown Core is in the middle of Oakville, with the neighbourhood’s centre at the intersection of Trafalgar Road and Dundas Street. It was specifically planned to be pedestrian and cyclist-friendly, but public transit is also available.

There are a number of paths and hiking trails that are very easy to access, with other recreational activities including the many fitness clubs in the area. Greenspaces include Memorial Park, Windfield Parkette and Town Square, which are interconnected, as well as two other smaller parks which each have ponds. The area is great for raising children, and 56.1% of homeowners in the area have children.

Each neighbourhood is great for families, but there are many other options in the GTA and surrounding cities. When deciding which neighbourhood is best for you and your family, it’s important to work with a local real estate agent that understands the city and all its neighbourhoods have to offer.

For more information, check out the free Buyer’s Guide. 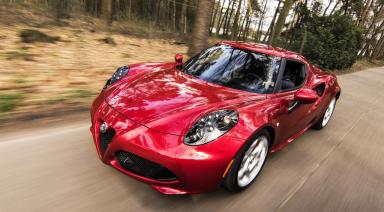 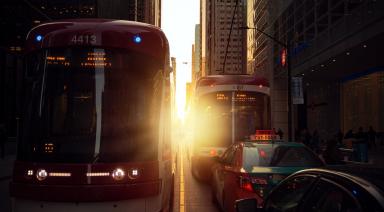 Essential Guide To Driving Around Toronto

Are you thinking about visiting or moving to the city of Toronto? If so, you’re in for quite a treat! The city of Toronto is one of the most exhilarating cities in Canada thanks to its wide array of 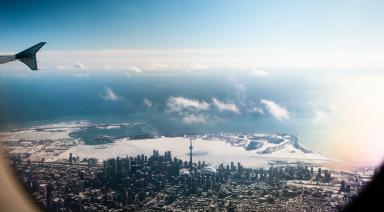 Buying a Rental Property in Ontario

The Ontario real estate market has been record-breaking over the past two years and many buyers are choosing to purchase investment properties. As rent prices continue to rise in Toronto and 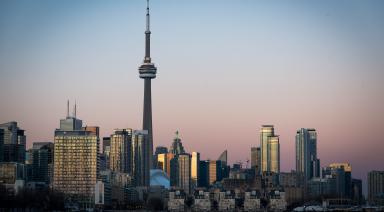 Choosing where to buy a home can be a tough decision, and it can be even harder for young and growing families. For many families, it’s crucial that their neighbourhood is close to schools and public