Surex and the Ottawa Senators 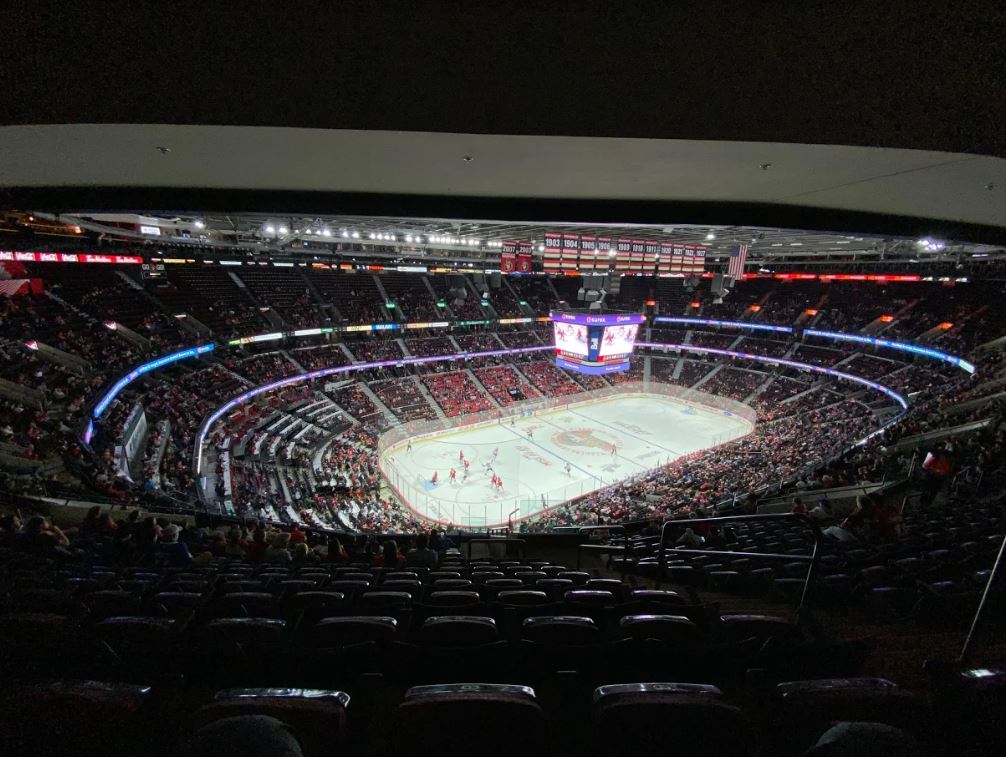 The Canadian insurance broker continues its digital focus in expanding to Ontario. A new sponsorship deal Surex  secured with the Ottawa Senators is the first “big branding play” for the national brokerage. The goal of the partnership was to increase brand awareness,

“Partnering with a brand like the NHL and a team like the Senators added a bit of credibility to us." says Jennifer DeFrenza, VP of Digital Marketing for Surex.

"Ottawa and surrounding GTA areas are very good for our market.” With Innocean Worldwide Canada, Surex worked out a strategy that includes on-ice signage beside the net to increase broadcast visibility along with digital banners to run on the bowl screens. A 30-second spot will run on the JumboTron and Surex will also sponsor two community rinks in Ottawa with digital ads and video as well as two community tournaments.

Mirroring the brand’s motto, “we’re in this together,” DeFrenza says the sponsorship was designed to promote the idea Surex is “with you every step of the way.” Anyone over the age of 18 needs home or auto insurance, she says. While Canadian hockey fans span a wide range of demographics, DeFrenza points out this is an audience with an interest in the sport that goes beyond the broadcast. “They’re watching the whole game and commercials and spending time online,” she says. “An online savvy customer is something we’re looking for.”

The sponsorship runs the length of the season and launched in mid-September during the NHL pre-season. DeFrenza – who was brought on in the last year to help build the brand – says the deal is “a bit of a test” in a competitive market for Surex in Ottawa. “We’ve stepped up our game and we’re doing lots of digital,” she says. “We want to see how a bigger branding play could help with our funnel strategy with online marketing.”

Contesting and ticket giveaways for Senators games are coming your way so stay tuned for details!

Check out the full article by Media In Canada.

We Were In The News! Insurance Business Canada has recognized our new milestone. As a digital insurance company, we have reached a major milestone, a